Girls from Orgis IT were on #SWCSummit

Start-up World Cup & Summit in Prague – the biggest start-up action in the Czech Republic. Lucerna was overloaded with people. It was similar to the audience on an AC/DC concert and we could not miss the chance to be there!

The goal was to meet with familiar faces and new people, to see new ideas etc. This year, the whole event was different. For the first time, two events were put together – Start-up World Cup and Start-up Summit.

The whole space of Prague´s Lucerna was divided into several zones – inspiration zone, where mainly lectures took place together with pitches of 10 chosen start-ups which were competing in a contest for the promotion to the finale of Start-up World Cup and the possibility to obtain an investment in the value of 1 million USD. The winner of the Central Europe round became the Polish start-up StethoMe, which will represent Europe next year in Silicon Valley. 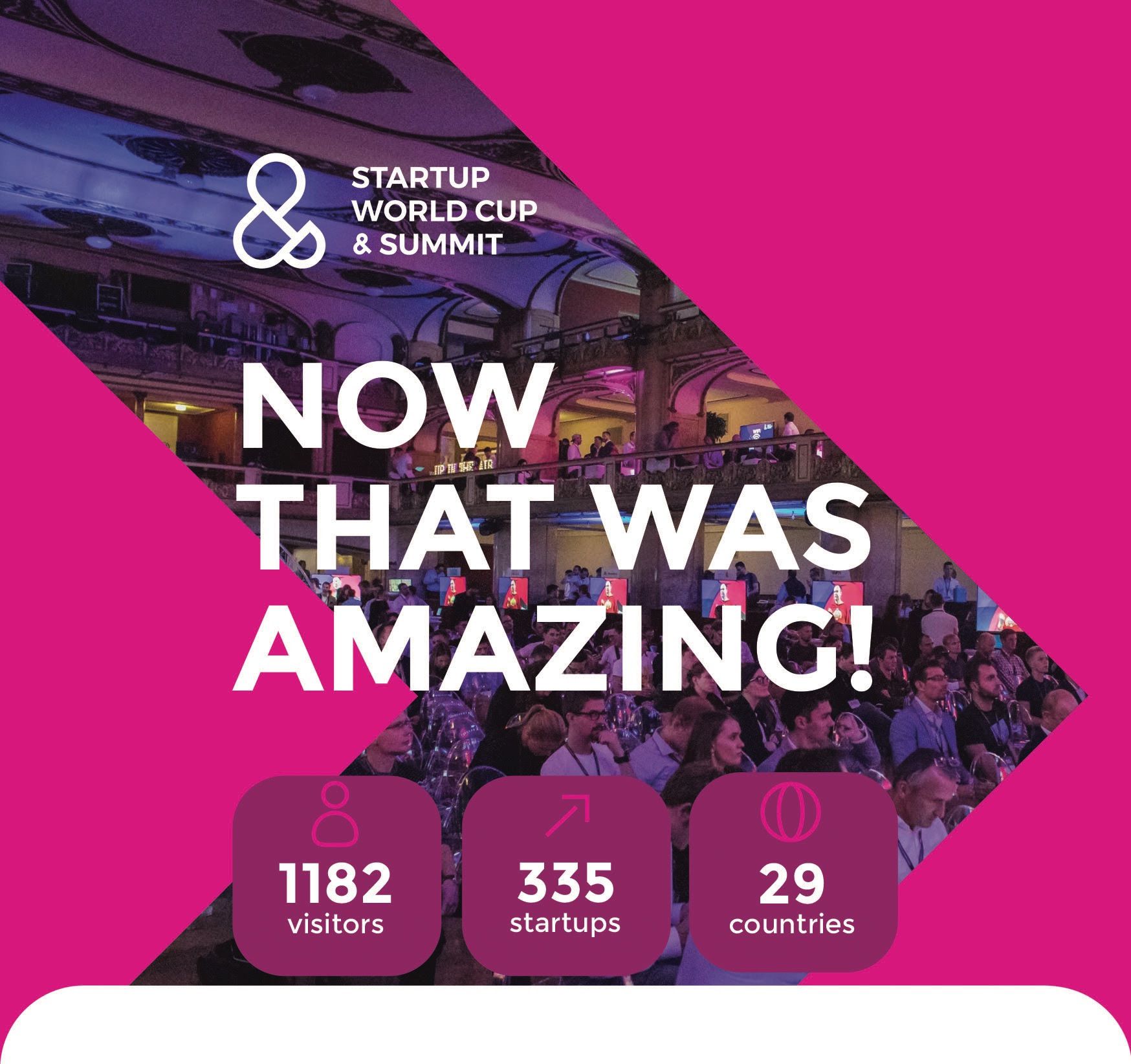 Life is a pitch!

In other zones, there were discussions around the round table, interactive discussions with representatives of many interesting companies, the partners of this event who had here their presentations, or the network zone.

We had the chance to visit the lectures of many foreign speakers such as Andres De León, COO Hyperloop Transportation Technologies – who was talking about their project of underground capsules which will allow us quicker movement between cities, co-creator of the game Angry Birds, Peter Vesterback, or world activist Benjamin Von Wong. But there were Czech personalities, who made it with their work to Silicon Valley – designer Otto Fabrim, who took participation in the development of Tesla cars or programmer David Pavlík, who is working on SpaceX C.

Together with Kristýna, we met people from companies such as KPMG, SENS Food, Air Venture, Google, Forbs or Liftago. We met companies we didn´t know they exist such as Real Food, tadyated.cz, Sohobold and many others.

An event with a schedule filled from the morning until the evening – and even till the night.

We met many interesting people, gained information, made some business appointments, tasted delicious food and coffee and bars from cricket flour. We are going to participate next year too. Come too… 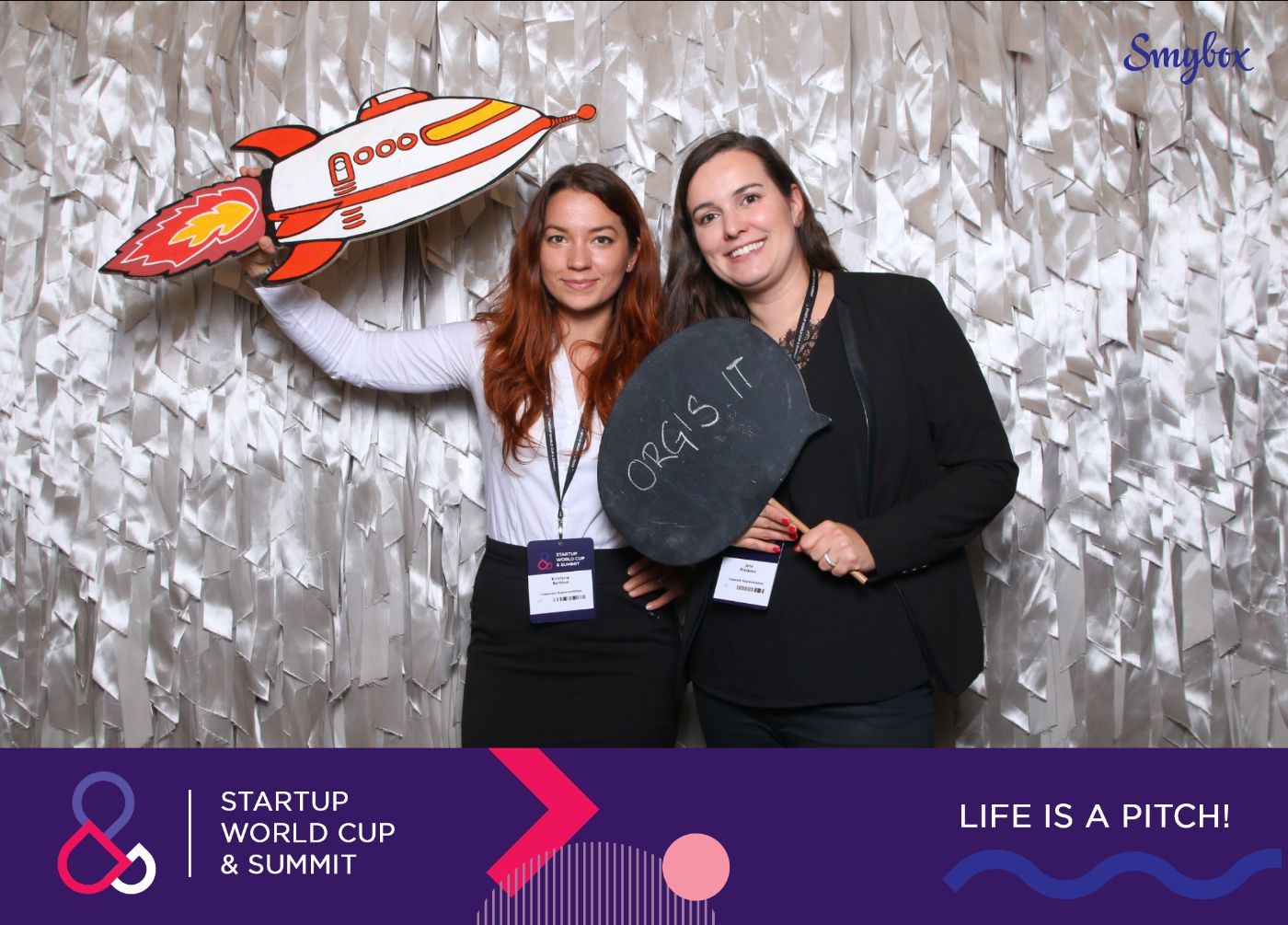 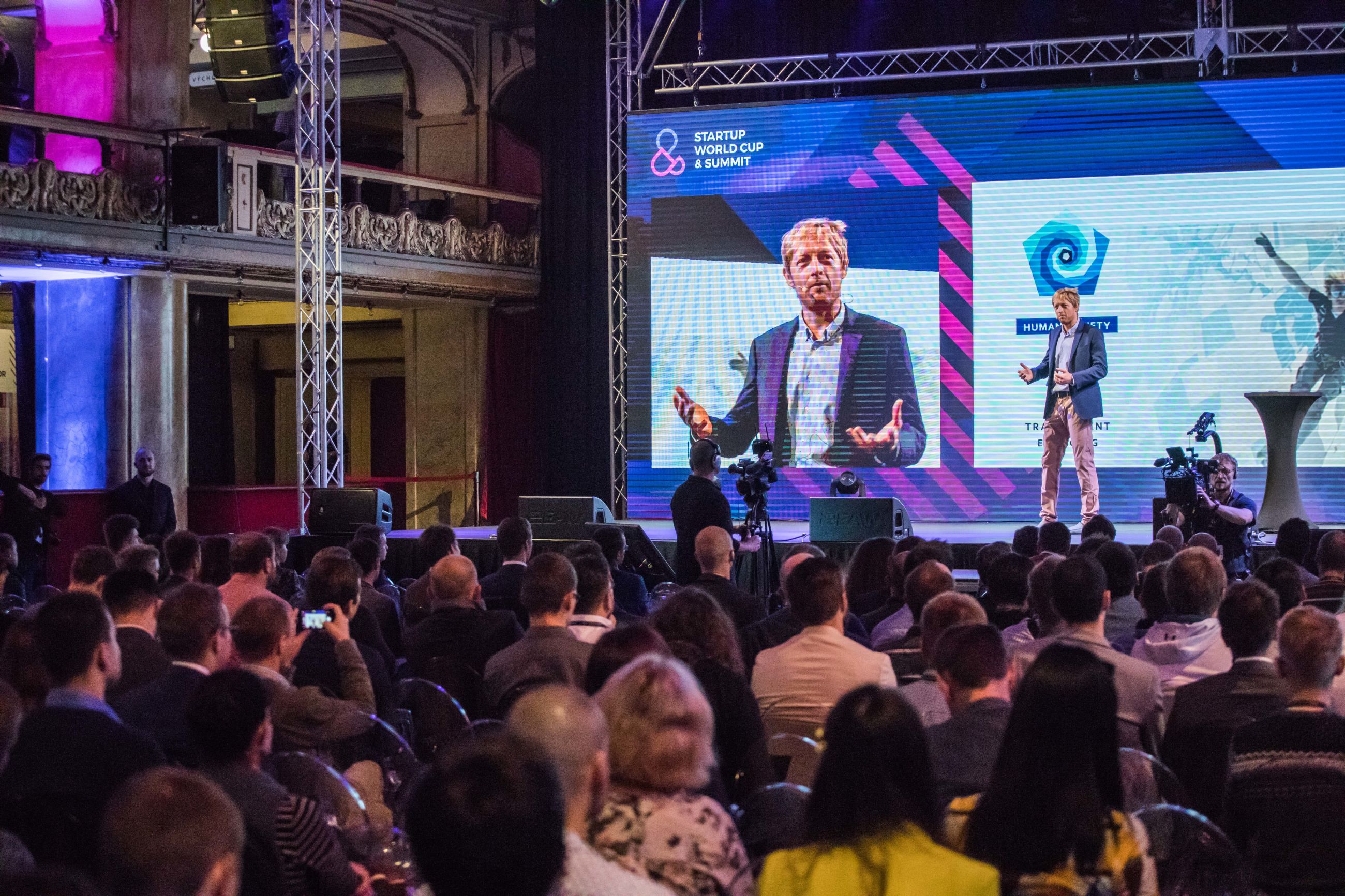 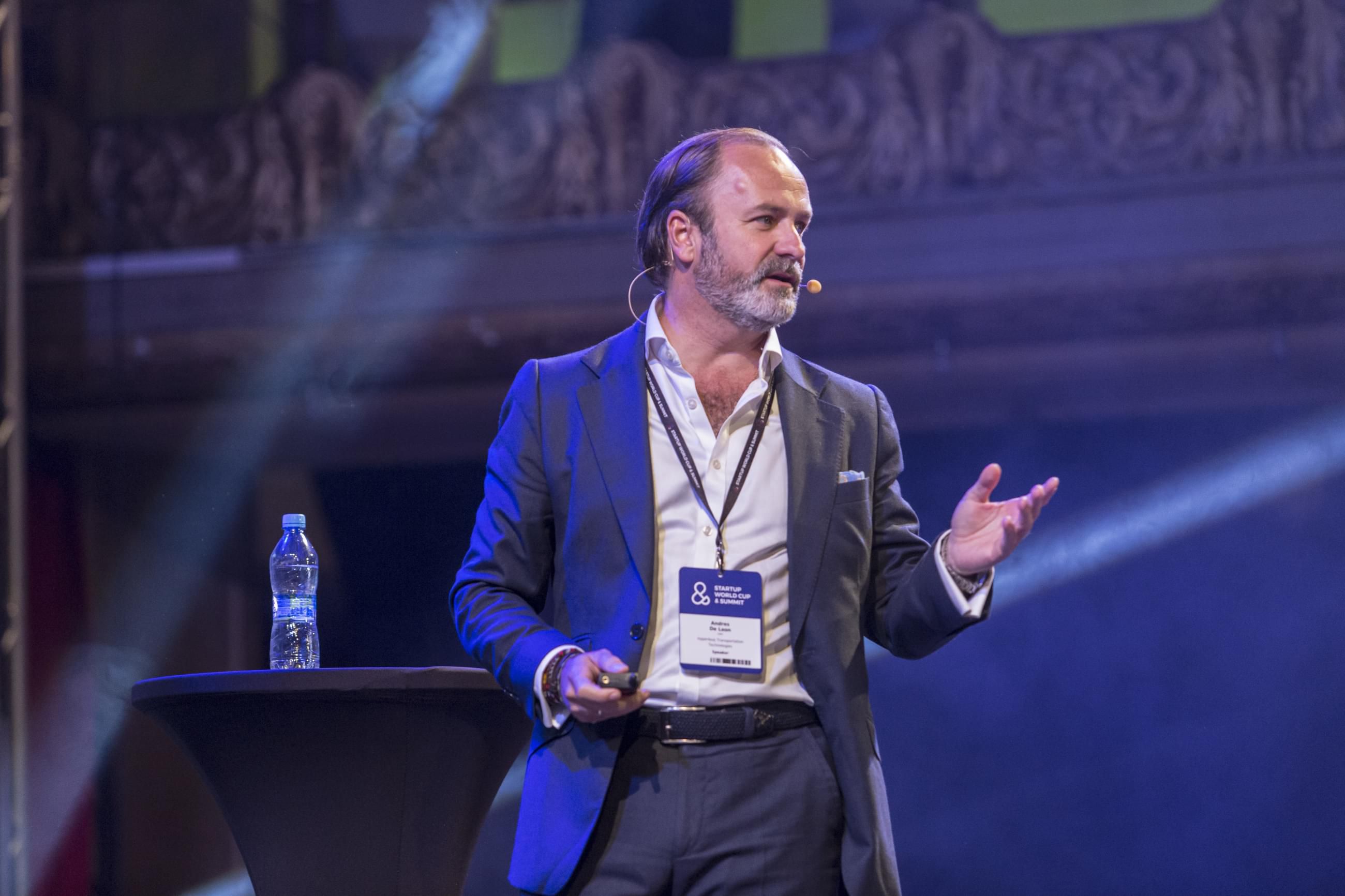 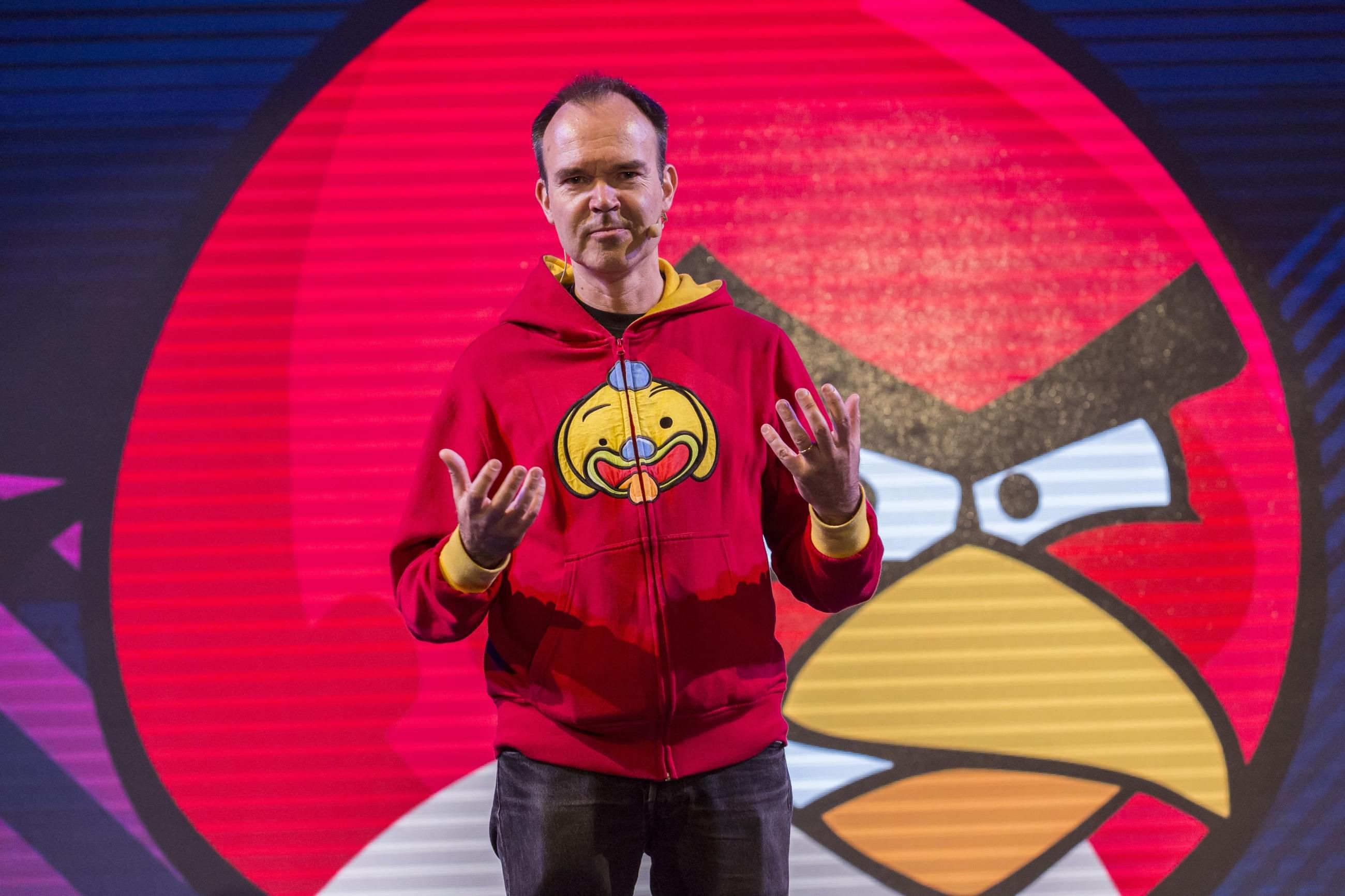 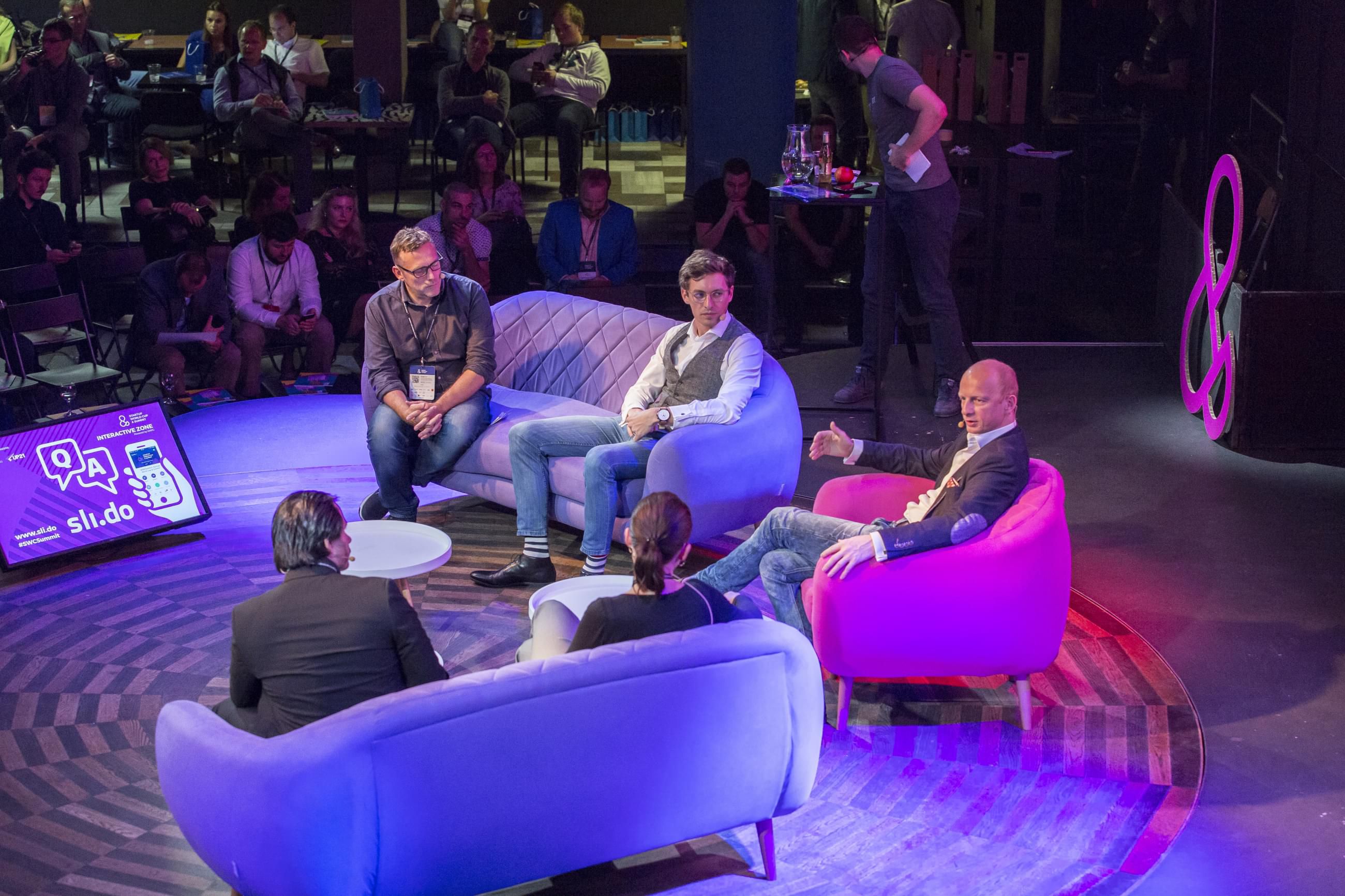 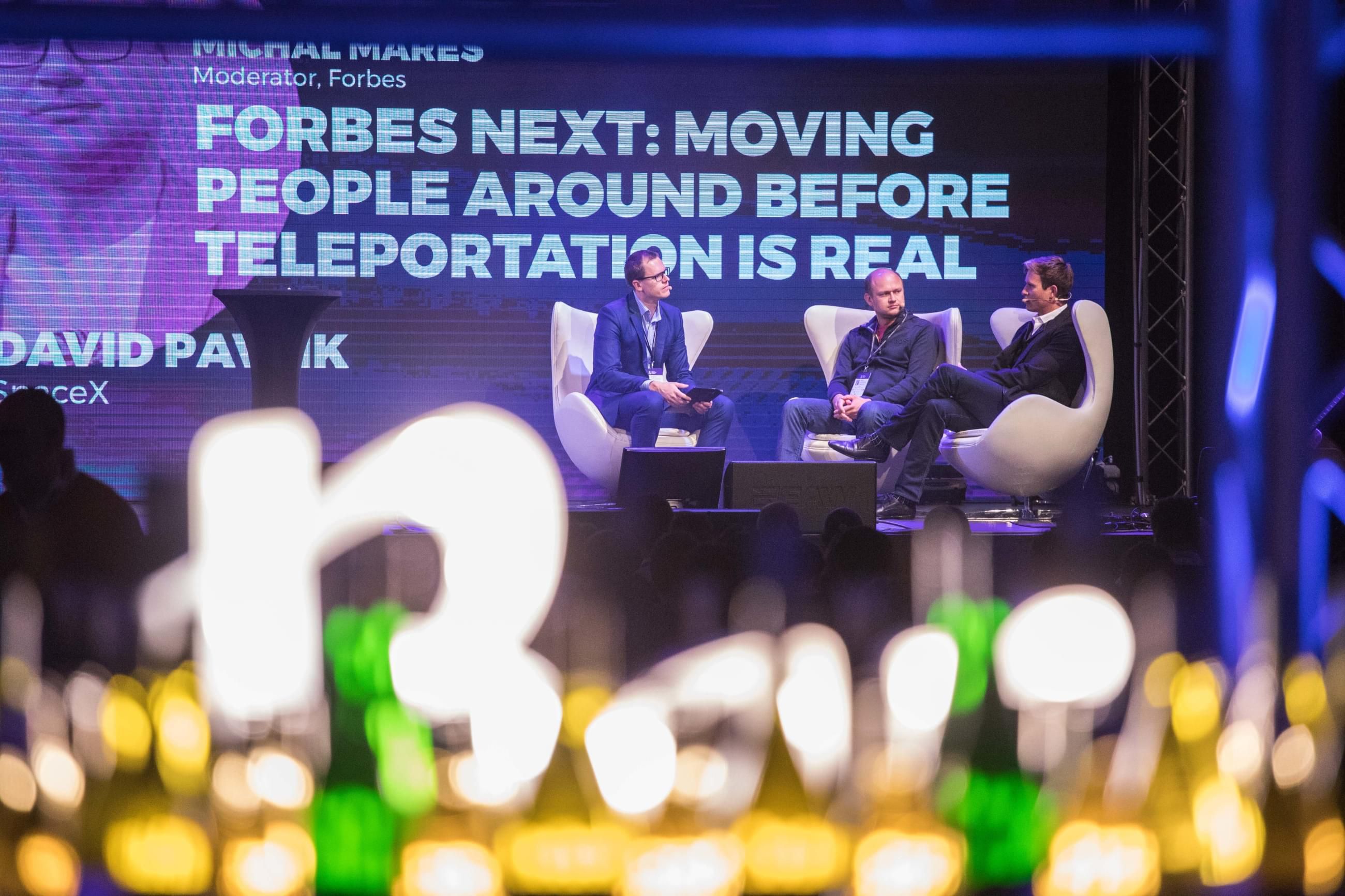 Does it happen to you too that someone doesn´t understand you?

Thank you for your number, we will contact you as soon as possible.